When you book with an account, you will be able to track your payment status, track the confirmation and you can also rate the tour after you finished the tour.
Sign Up
23

Tsum Valley Trek in the Manaslu region is always rewarding and adventurous as one should trek through some of the most rugged and rough trekking trails of our country. The Tsum valley trek is specially designed for those trekkers and adventure lovers who wish to explore the unique lifestyle, culture, and traditions of the ancient Tamang and Sherpa people. who are living in the Himalayan region of our country for many years. Starting from the magnificent views of Himalayas to an awesome opportunity to explore the ancient lifestyle and culture of people living in this valley, Tsum valley trek offers majestic and adventurous stuff to the visitors

Tsum Valley trek offers the spectacular views of mountain ranges including some of the highest mountains of Tibet and Nepal such as Everest (Highest mountain of the world), Himchuli, Ganesh Himal, Buddha Himal, The 8th highest peak of the world; Manaslu, Shishgampa, Thamserku and other many beautiful mountain ranges. Exploring the wide variety of flora and fauna along with the opportunity to see the unique lifestyle is also a major attraction of this trek. One of the major attractions of this trek is the natural hot spring of Tatopani which attracts a huge number of tourists. According to the myths, one who baths in this hot spring, his/her aches in the joints of a body is cured. There’s a famous belief that the supernatural Yeti can be found easily in this area and if you are lucky enough you can see one of them.

This beautiful journey starts with sightseeing of some of the famous places in Kathmandu. We will then take a scenic and long drive to Arughat and then trek via the bank of the Kali Gandaki river. Crossing Larpark and Barpark passes will take us to Mu Gompa and Mu Gumba and then trekking ahead will take us to Tsum valley which will be the final destination of our trip. 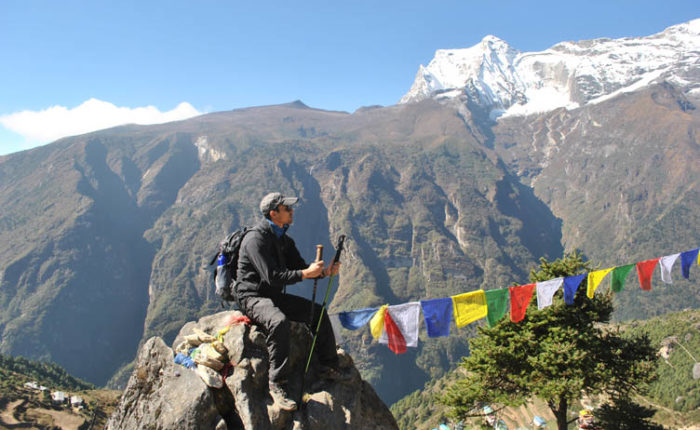 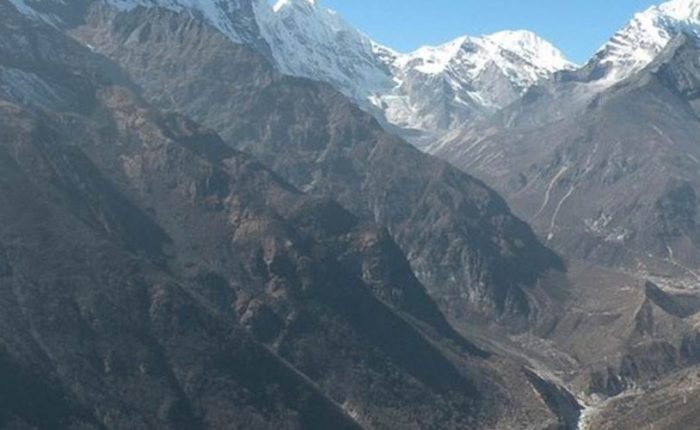