When you book with an account, you will be able to track your payment status, track the confirmation and you can also rate the tour after you finished the tour.
Sign Up
84

The Manaslu Circuit Trek circles Mount Manaslu. At 8,163 m (26,781 ft) Manaslu, which literally means the ‘spirit mountain’, is the eighth highest mountain in the world. It is located in the Mansri Himal range halfway between the cities of Kathmandu and Pokhara.

The Manaslu region was only opened for trekking in 1991. Teahouses only began to be built along the route in 2010. Because of this the region still sees far fewer tourists than the Everest and Annapurna trekking regions. Many people compare the Manaslu Circuit of today with the Annapurna Circuit of the 1990s and early 2000s.

The trek begins by following the Budhi Gandaki River, which cuts a deep gorge into the mountains, and gradually ascends into the Nubri Valley. It then crosses Larkya (Larke) La (5,215 m / 17,109 ft), which is one of the longest and most stunning mountain passes in the Nepal Himalaya.

In addition to the spectacular mountain views, the Manaslu Circuit provides the opportunity to experience the rich culture of the people who call the Nubri Valley home. Due to the area’s remoteness, local cultures are relatively unexposed to modernization and commercialization.

The people of the region share much culture and history with neighboring Tibet. You will see many old monasteries and walk past thousands of mani stones inscribed with Buddhist texts. You will also meet local people in their unique houses and wearing traditional clothing.

The Manaslu Conservation Area is a protected area in Nepal. Trekkers must obtain a special entry permit. A registered trekking agency, like Bold Adventures, must processed this permit for you.

It is not possible to trek the circuit as a solo or independent trekker. A local registered guide must accompany trekkers who must be in groups of at least two persons. From 2010, the trek can be completed as a full teahouse trek. However, camping is required from mid-December to late-February as the higher altitude teahouses are closed for the winter period.

When to trek Manaslu

Starting at 720 m and peaking at 5160 m, the Manaslu Circuit spans a tremendous range of altitudes, temperatures, and micro-climates. Finding the right balance between hot and cold, as well as views and nature is the key.

The best time to trek is from October to the mid-December, which is when many villages will migrate down to lower altitudes for the winter. It will be cold at higher altitudes; however, the air is crystal clear and you will have the best views of the mountains.

It is possible to trek in January and February, however, key lodges at higher altitudes will be
closed; camping is necessary. Changing weather patterns can bring unpredictable storms over Larkya La Pass and ice will make crossing slightly more technical.

March and April are also great times to trek. The trail is much quieter, and you will see beautiful rhododendrons between Deng and Shyala.

May and June are the least ideal times to trek as it is very hot, especially at lower altitudes.

The monsoon rains from mid-June to August bring the temperature down and the trek will be lush, full of greenery and many flowers will be in bloom. However, the haze will cover the mountains from view.

2. The areas remoteness means that modernisation and commercialisation have yet to significantly alter the region. While trekking the Manaslu Circuit you will be surrounded by the ancient culture and almost medieval lifestyle of the Nubri people.

4. The Manaslu Circuit begins its climb into the Nubri Valley on the banks of Budhi Gandaki River, crossing it at numerous occasions over a of suspension bridges—a unique experience indeed. Because the trek follows the course of the river gorge,
the route is not technical and ascends gradually, maximising altitude acclimatisation.

5. Lonely Planet is unequivocal in its praise for Larkya La Pass, describing it as ‘one ofthe most dramatic pass crossings in the Himalaya’. From Larkya La you can see four glaciers converging above amazing views to Lamjung Himal and the Annapurnas.
While the pass is long and will take a number of hours to walk it is not technical and promises to be one of the most rewarding highlights of the trek.

An optional acclimatisation day can be had at Samdo on day 9. From Samagaun side trips
can be made to Manaslu Basecamp (4,638 m, 8 hours return) or Pungyen Gompa (6 hours
return) and the Tibetan border (from Samdo).
The path to the Tsum Valley, which is even less trekked than the Nubri Valley, diverts east
shortly after Philim. A side trip (there and back) through the Tsum Valley will take an
additional 7 days and will not be regretted. Visiting Tsum you will experience the strong,
friendly and hospitable people, a living Buddhist culture and, because of Buddhist
prohibitions on hunting, untouched wildlife. 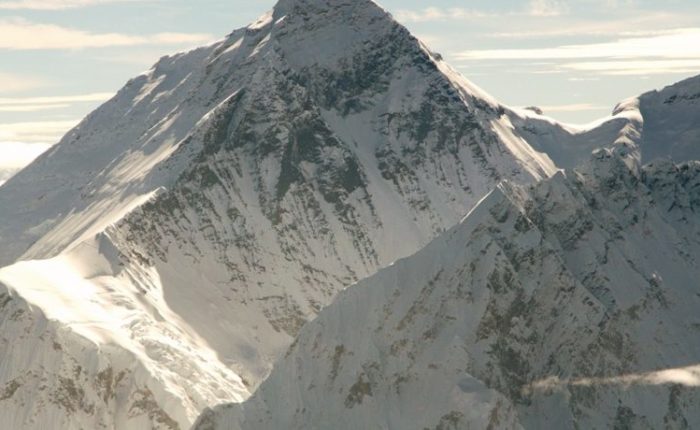 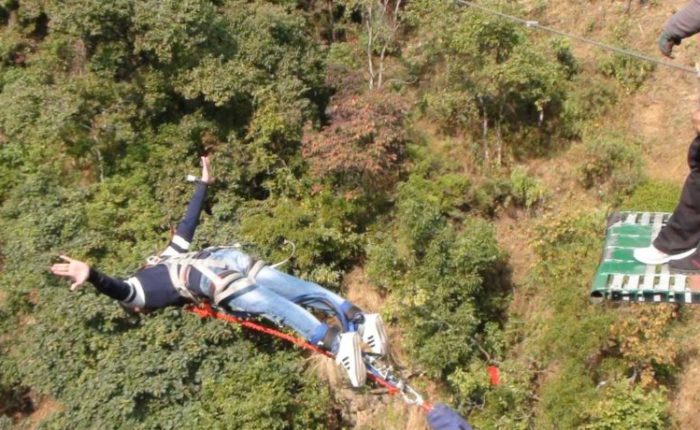