When you book with an account, you will be able to track your payment status, track the confirmation and you can also rate the tour after you finished the tour.
Sign Up
35

Out of all the adventurous treks, the Everest Three Passes Trek is the most exciting trek. It introduces you to the Khumbu Valley’s higher Everest region. Step onto Everest Base Camp, ascend to Kalapatthar and Gokyo Ri, and take in the breathtaking mountain scenery from above. Additionally, you get to cross three passes: Renjo La (5,370m), Cho La (5,420m), and Kong Ma La (5,545m), respectively.

Attractions of this journey include the Himalayas, small towns, dawn and sunset views, and the overall geography of Nepal’s mountainous region. The optimum times to do it are in the spring (March to May) and the fall (October-November). In addition to being magnificent, the paths are demanding with many obstacles. Most people find it difficult to travel across three passes.

Throughout the voyage, the terrain will change, and you will be astounded to see the changes. On this walk, you’ll be welcomed by the Sherpa community’s traditional mountain lifestyle and culture.

The flight from Kathmandu to Lukla is the first leg of the journey. After the flight, you’ll stroll to Phakding, where you’ll spend the night. Namche Bazaar, a small Sherpa settlement, is reached after navigating numerous suspension bridges across swift-moving white rivers. Before travelling to Tengboche the following day, you must spend a day at Namche getting used to the increasing altitude. The trip continues with a halt in Dingboche, which is the next location for acclimatization.

Following a day of acclimatization in Dingboche, the trail proceeds to Lobuche via Kongma La Pass (5,535 m). The trek continues after the pass to Gorak Shep, Everest Base Camp, and up Kala Patthar. Following that, the journey encounters Cho La Pass (5,368 m), which leads to Gokyo. The final pass of the journey is Renjo La Pass (5,340 m), which completes all three passes.

In mountainous areas, trekking could be difficult. It gets tougher in the winter and more difficult in the summer because of the rain.

The best seasons to travel may therefore be spring and fall. These times of year have stable weather that is neither too hot nor too cold. Therefore, the path closure won’t cause hikers or climbers any problems. The lovely skies greatly enhance the views of various silver-glittering mountain summits along the trail.

Day 20Fly Back to Kathmandu 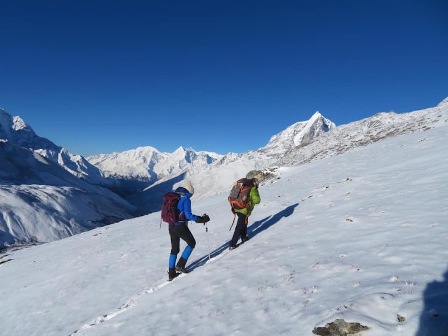 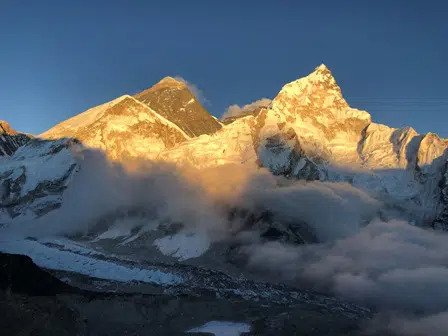 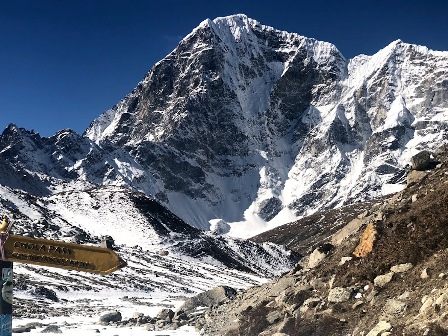 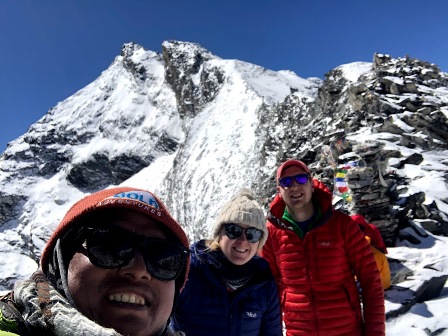 Is it safe to travel alone on Everest Three Passes Trek?

Indeed. It’s safe to travel alone on Everest Three Passes Trek if you follow the instructions from our website accurately. However, if you want a company or someone else to look after you while trekking, we recommend hiring a local guide or porter who can accompany you through the valley.

How long does it take?

It takes about 21 days to complete the trek. You can stop at any time along the way and spend time acclimating or resting before moving on.

Is a permit required for this trek?

The Everest Three Passes Trek does require a permit. To trek in the Everest region, you’ll need a Sagarmatha National Park permit and a Trekker’s Information Management System (TIMS) card.

What clothing should I bring?

For this trek, we recommend bringing warm clothes as temperatures vary from freezing during the night to mild during day time. You also need rain gear because there are some sections where water may accumulate on the trail surface due to heavy rains during monsoon season.

Why should I do this trek?

If you want to see some of Nepal’s most incredible scenery, this is your chance. There are many other amazing treks around Asia, including trips like the Annapurna Circuit or Everest Base Camp Trek. However, this one stands out because it offers everything there is in the Everest region. 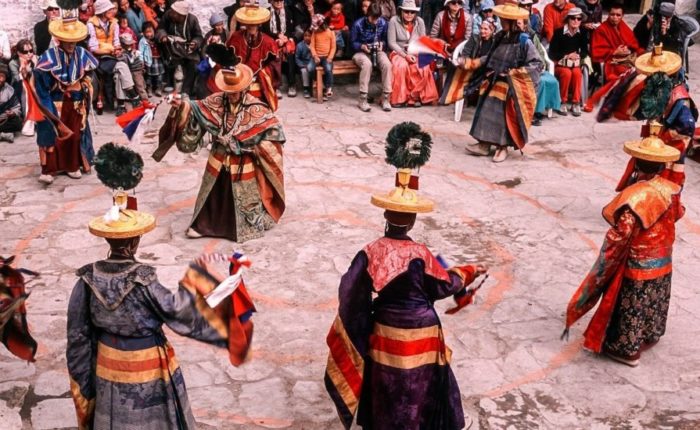 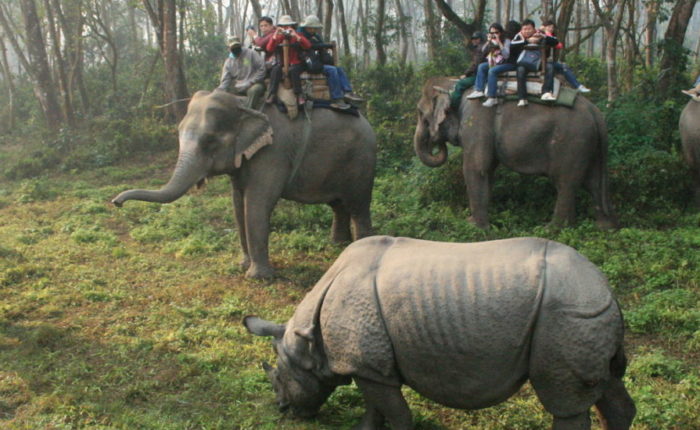